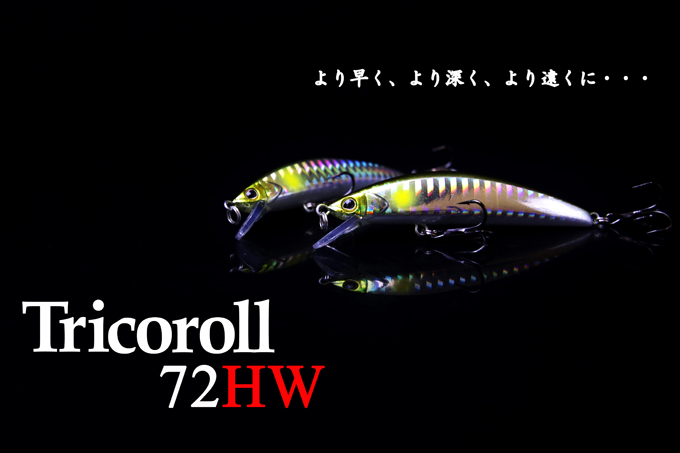 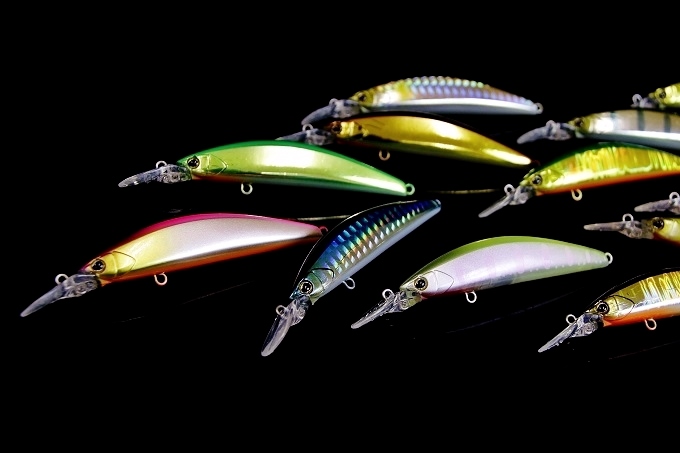 In addition to the standard sweetfish and yamame trout, charts for turbid areas and colors using pink have been added. In addition, there are various base colors such as hologram, young-trevally, pearl, and ghost, which can be used in all field conditions.

This heavyweight version was developed with the concept of "faster, deeper, and farther away" for the TRICOROLL, which has been steadily result of fishing with the aim of appearing, aiming for mainstream Yamame and Satsukimasu. The hook is equipped with a harder owner, Cultiva 36BC. Furthermore, the weight is increased by the custom-made casting weight. The action is tight due to the increased weight, but the flashy action of hitting with Twitch is alive. With sufficient weight, it is difficult to lift up even in a complicated flow and it is possible to trace the productive zone firmly. 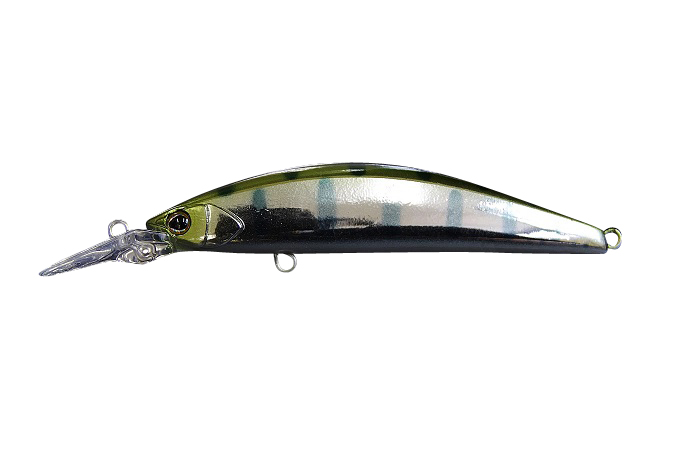 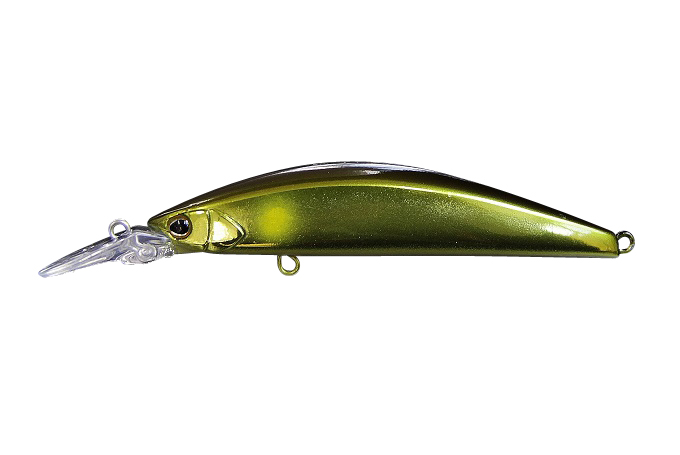 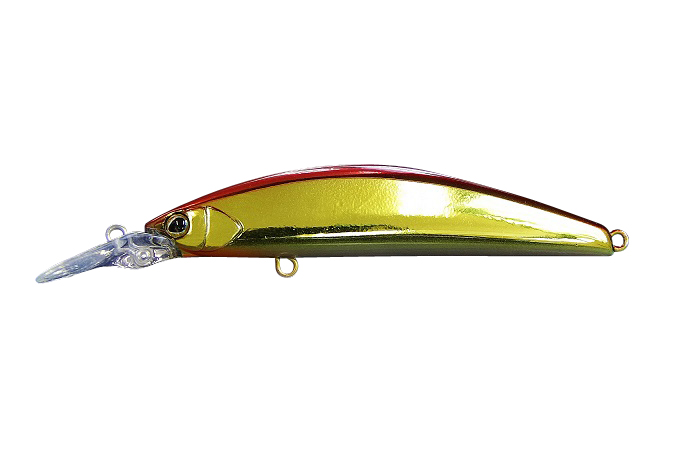 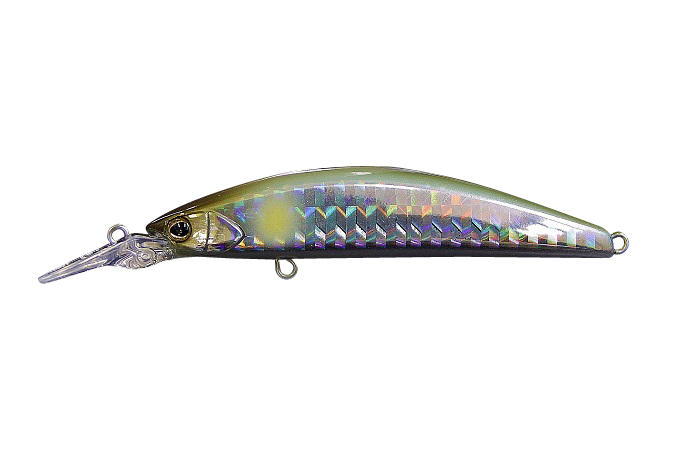 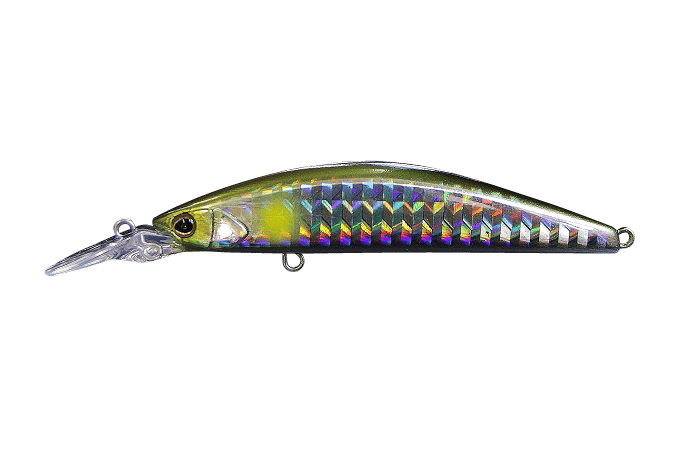 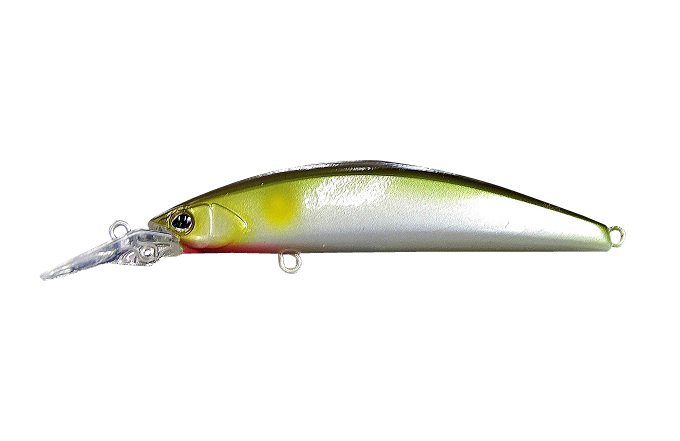 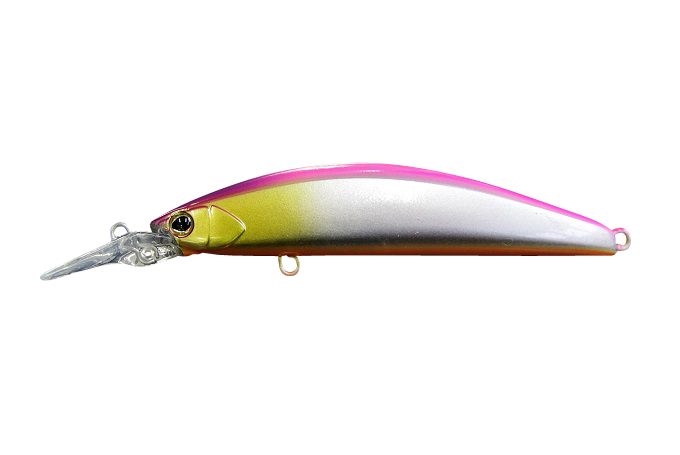 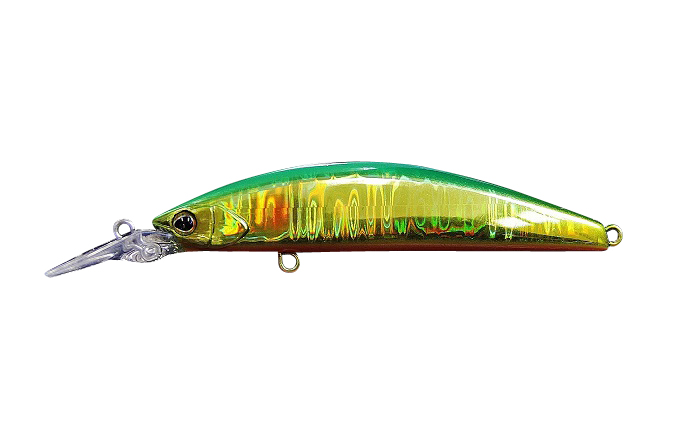 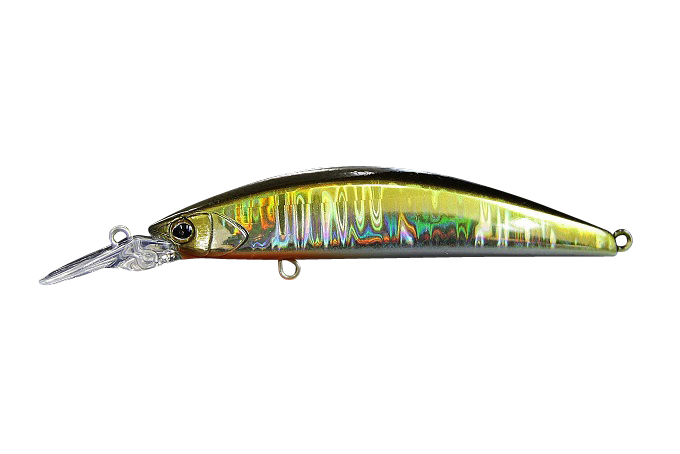 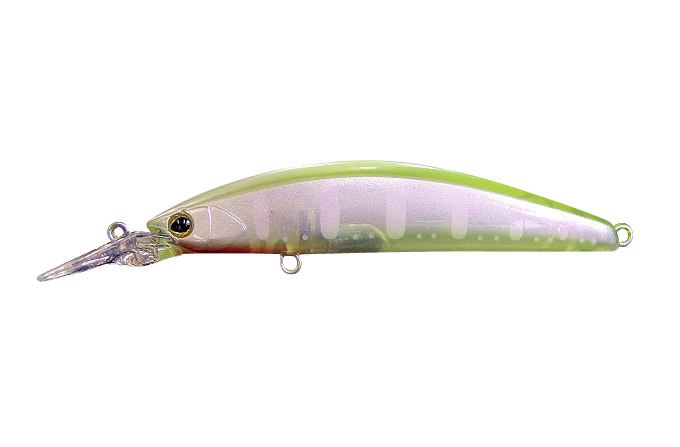 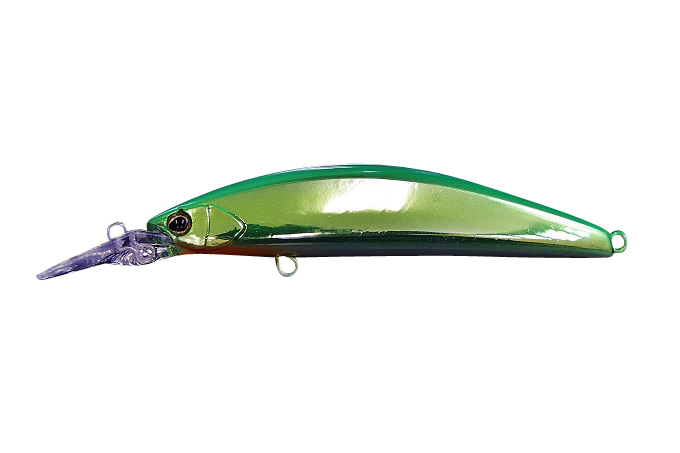 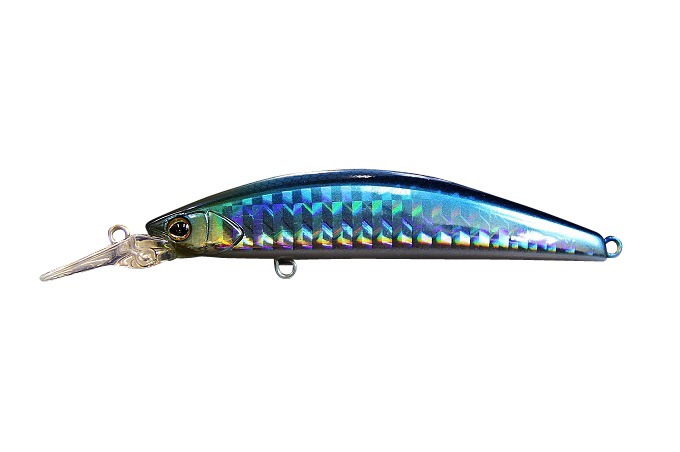 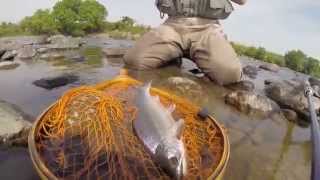